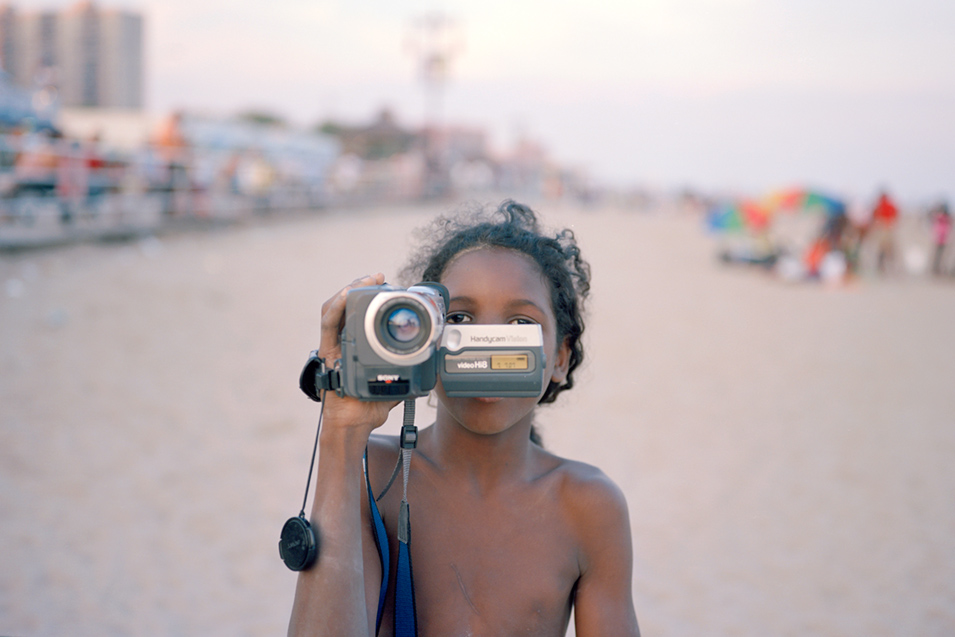 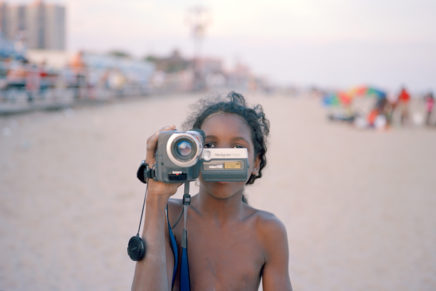 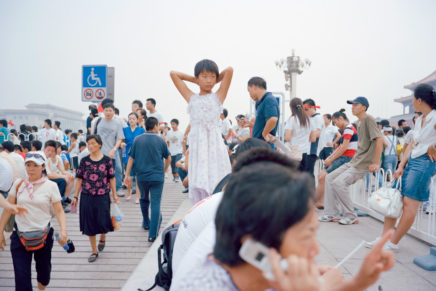 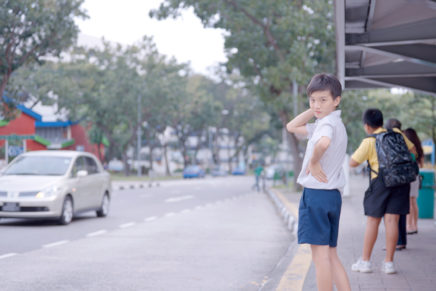 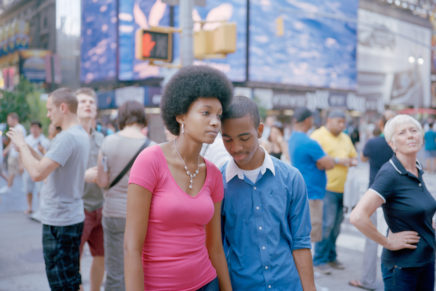 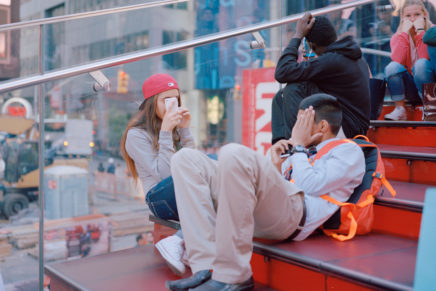 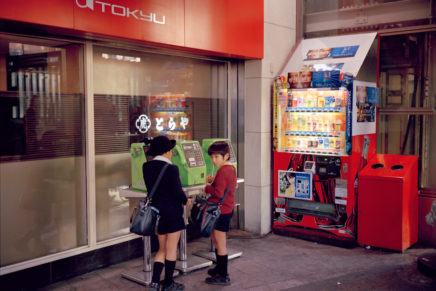 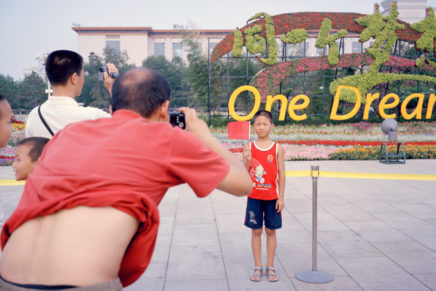 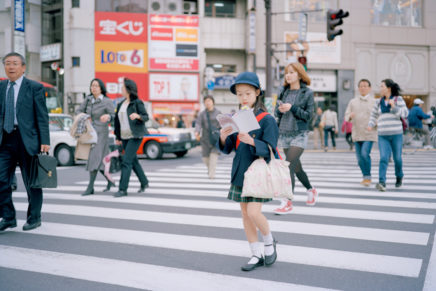 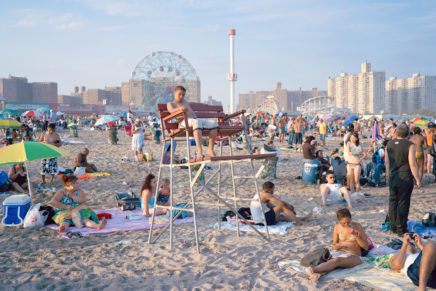 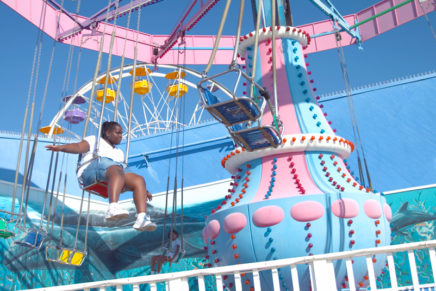 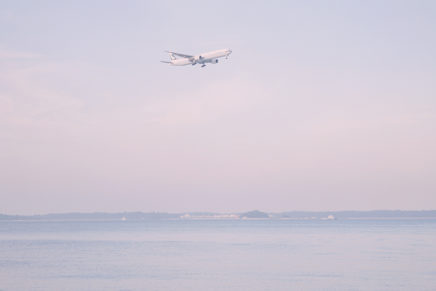 Share this post:
Tweet
Nguan was born and raised in Singapore. He attended Northwesterm University in Illinois and graduated with a degree in Film and Video Production. Nguan’s photographs are about big city yearning, ordinary fantasies and emotional globalization. His first book Shibuya (2010) was named in PDN Annual as one of the best of the year. His second book, How Loneliness Goes (2013), was called “a masterful color portrait of quiet urban lives” by American Photo. How Loneliness Goes was presented as a solo exhibition at the 2015 M1 Singapore Fringe Festival, and was part of group shows at Para Site in Hong Kong and SFAQ [Project] Space in San Francisco. Nguan’s photographs are in the permanent collection of the Singapore Art Museum (SAM).