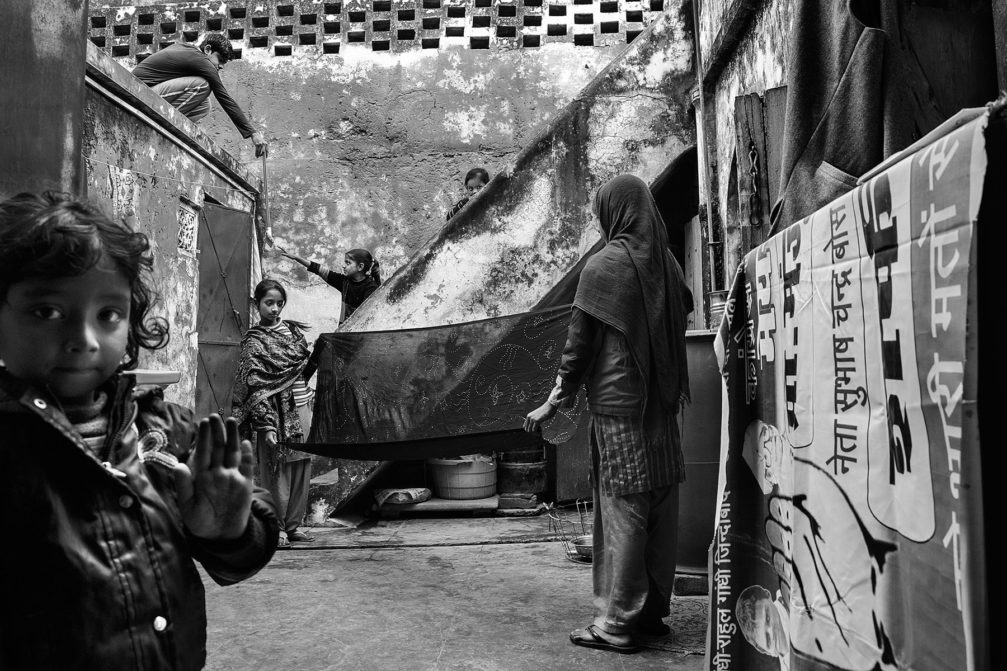 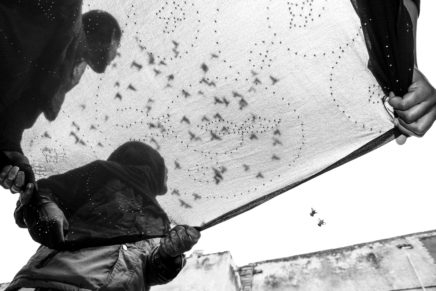 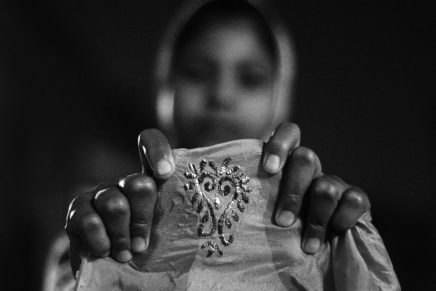 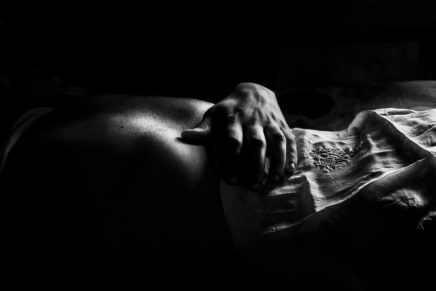 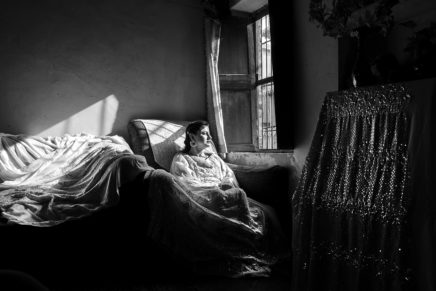 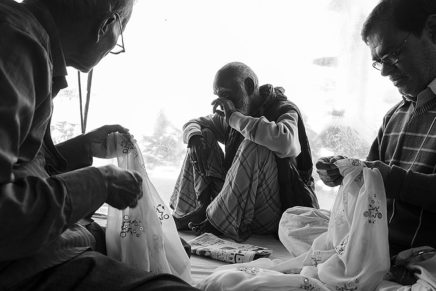 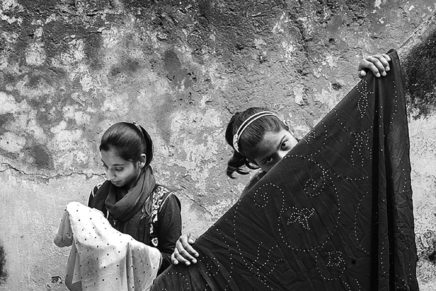 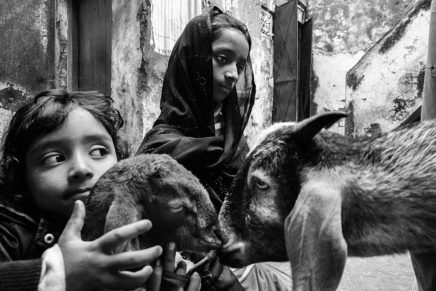 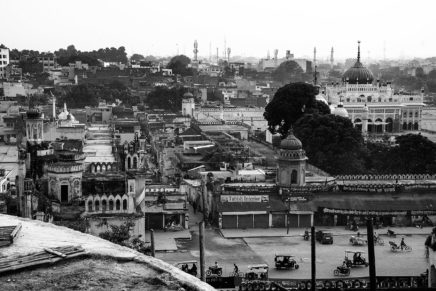 This series, “Swan Song of the Badlas,” follows the last remaining artisans of traditional mukaish badla embroidery, which flourished in the 18th century. There were once 3,000 mukaish badla artisans in Lucknow, the capital and largest city of the Indian state of Uttar Pradesh; that number is now closer to 25, all of them over the age of 65.

Share this post:
Tweet
Taha Ahmad is a documentary photographer born in Lucknow and based in Delhi, India. He has been the recipient of The Documentary Project Fund Emerging Vision Award 2017, TOTO-Tasveer Award for Photography and the Neel Dongre Grant/Award for Excellence in Photography. His work has been published by Invisible Photographer Asia, The Sunday Guardian, Times of India, MUSÉE Magazine, Asian Age and many other publications. Ahmad is currently pursuing his Masters in Fine Arts from Jamia Millia Islamia University, New Delhi.