Tongue: A Journal of Writing & Art started publishing in the winter of 2011. After releasing two acclaimed issues, it relaunched in 2017, energized by an interest in the innovative, the relentlessly imaginative, and the boundary-troubling.

To read Dispatches from each new issue, join our mailing list here and look through the archives: 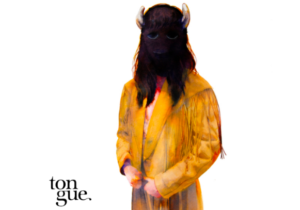 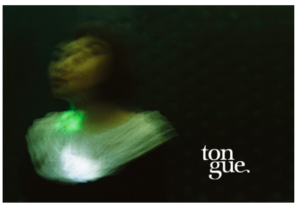 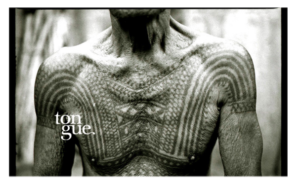 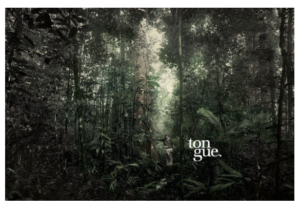 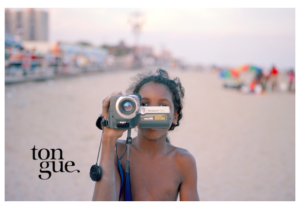 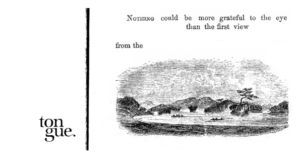 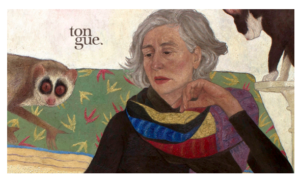 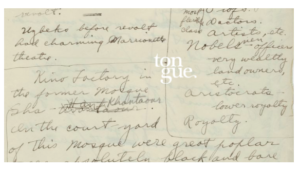 And for more on the editorial vision of Tongue and how we curate each issue, please read this interview with the Poetry Society of America for their Site Visits project: “The Editors on Tongue.”

Praise for Tongue—and its Contributors

Eugene Gloria’s “Liner Notes for Monk” was selected by guest editor Terrance Hayes for the 2014 edition of Best American Poetry.

Ciaran Berry’s “Spooky Action at a Distance” won inclusion in the 2013 Best of the Net anthology. In addition, Valzhyna Mort’s translations of Grigori Dashevsky’s “Odysseus at Calipso’s,” Sinéad Morrissey’s “Last Winter,” and Issue One poet Sally Wen Mao were also honored as finalists.

In “Your Guide to Artistic and Literary Tumblrs,” Nick Moran of The Millions lists Marginalia as essential to the “vibrant literary community blossoming” on Tumblr.

“Reading through the new poetry e-journal Tongue, my mind went repeatedly to the exciting avenues the internet is opening up for the interaction of disparate artistic voices and the forming of interesting connections…push[ing] my hunger to read more – scattering me in all directions in my hyperlink-hopping. In this way the journal can be viewed as a broad cross-section of scattered voices working like a springboard for further exploration on the part of the reader. Three voices continued to echo in my head, and as a result I went on to find out more about these poets, read more of their work, and felt I could come back to the poems in Tongue and read them with new eyes…there is something unsettling about opening yourself up to be taken on journeys through unfamiliar lands and cultures…[but] it’s this meeting of horizons that immediately turns one’s reading into a kind of adventure.”
—Bernard van der Merwe, Stellenbosch Literary Project